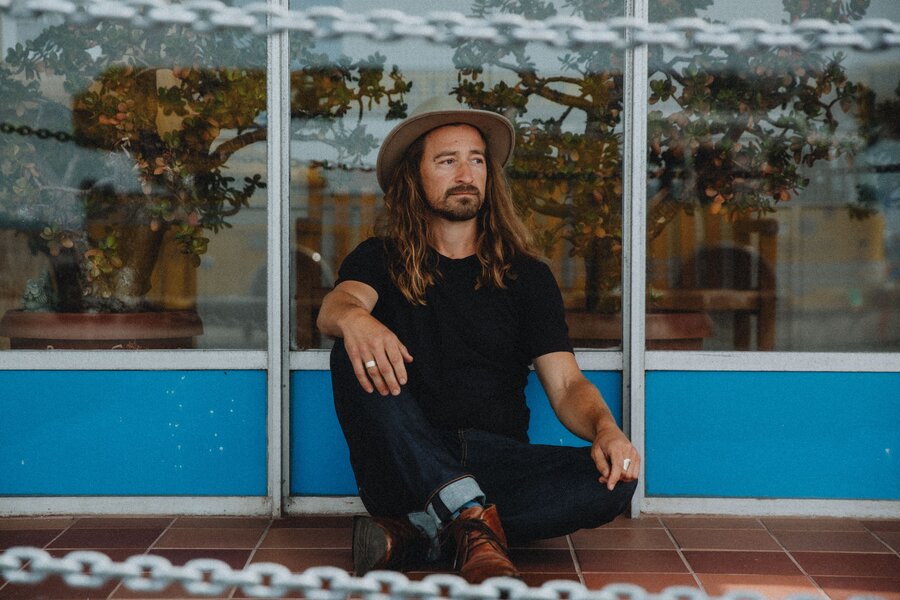 That philosophy is apparent on Access to Infinity, his upcoming third full-length due January 26th, 2018 on Blue Heron Music. Roper describes the anticipated album as “an evolved sound,” one that brings to a boil a disparate set of influences.  Recorded at Vancouver’s infamous Warehouse studios with UK producer Ian Davenport.  Davenport, who has produced records by Band of Skulls, Supergrass, July Talk, and Radiohead’s Phil Selway, wound up being a calming presence, assuring Roper that something special was afoot on the 11-song Access to Infinity.

The B.C. singer-songwriter’s innate and impressive musical talent has served him well in recent years. It has given the flexibility to play with soul icon Booker T. Jones, rock veteran Colin James, and blues belter Beth Hart, Canadian legend Burton Cummings, then turn around and headline nightclubs and festivals to younger audiences, and look perfectly comfortable in each scenario. Adventuresome doesn’t properly describe Roper as an artist, because when the guitar-wielding dynamo sets out to accomplish something, there’s no telling where his mind will wander, or when his energy will go.

“I will be playing guitar for the rest of my life,” he said. “Whether I get paid to do it or not.”