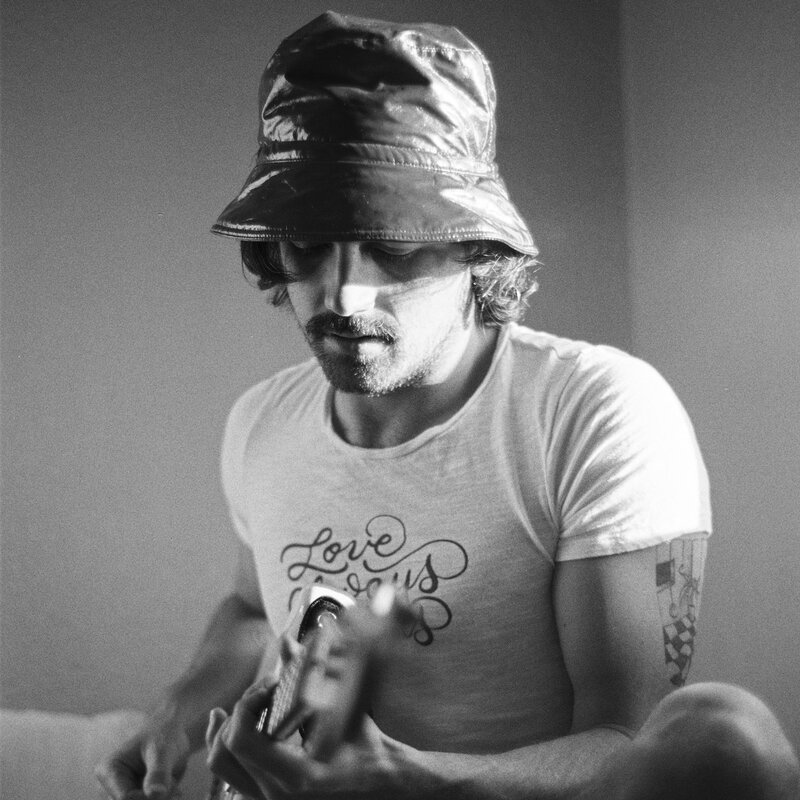 Art-rock and funk join hands in a marriage of stutter and groove, officiated by Pastel Blank. Formed in 2019, the Victoria-based project is led by main songwriter Angus Watt. Pulling influence from the jerky rhythms and genre-blending curiosity of Talking Heads as well as the interlocking guitar-work of Canadian post-punk luminaries Women, the music of Pastel Blank cloaks experimentation in pop-minded song structure. Skeletal, wobbly guitars squeeze around the propulsive engine of thumping bass and drums, driving the beat forward as Watt’s percussive voice weaves a stream of cryptics into tongue-in-cheek wordplay reminiscent of Stephen Malkumus or Dan Bejar.

In February 2020, Pastel Blank released Cinema Is Cheap, a standalone single written and recorded in a hazy fervour over the course of one night in a small, airless room at a former band house. Shortly before the pandemic, Pastel Blank headlined a sold-out Lucky Bar showcase for the release of Cinema Is Cheap. In December 2020, writing and demo work on Pastel Blanc, the band’s debut EP, commenced. The album, which will be produced and engineered by David Parry (Loving, Alice Phoebe Lou, Jons), is a tightly packaged collection of jittery and joyous songs, oblique stories, and above all - a through line groove to move the listener.